It is not fun. It is rather frustrating.

So here we are on Day 2 of waiting for the service to get our RT-PCR test. It’s been 11 days since my first symptoms.

I was told that we would be picked up early. I do not know now what “early” means to them because it is past 9 am and we are still waiting.

I have officially become that person who sends multiple messages to get an update. Konsi Maro Martires – #KMM has been responsive, thankfully.

My contact at the health center has totally ignored my messages since yesterday. It’s just rude and unprofessional. It’s like she’s mad at me for being frustrated at them dropping the ball on me yesterday. I get the feeling she is just power-tripping on me because she is guilty. I am very close to complaining about her regarding this.

I also hope that she is more of an exception among the ranks of public servants in the Pasig LGU. If Mayor Vico Sotto is any indication, she should be an exception, right? Unfortunately, the Padrino system and connections system still exist and this level of unprofessionalism is thus purveyed. Paano tayo uunlad nyan?

40 minutes have passed since the call for 15 minutes. We’ve called them back and we were told that they’re on the way but they have several stops. Still waiting… 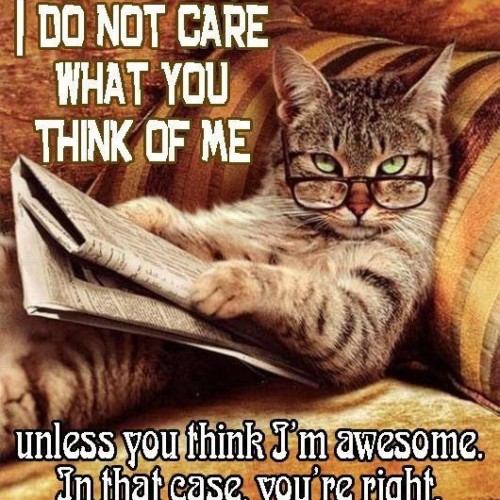 Ginnie Faustino-Galgana
Ginnie aka Kasuy is a woman with many hats. She is an educator, a licensed nurse, "certified" cat lady, and a poet at heart. 😀