This was forwarded to me by a friend and I just had to share it. Thank you, Mico, for making my day.

The Wit of the Filipino

By Nury Vittachi
(From THE FAR EASTERN ECONOMIC REVIEW)

THERE’S A SIGN ON Congressional Avenue in Manila that says: “Parking Costumers Only”. This may be a misspelling of “customer.” But the Philippine capital is so full of theatrical, brightly dressed individuals that I prefer to think it may actually mean what it says.

This week, we’ll take a reading tour of one of the most spirited communities in Asia. The Philippines is full of wordplay. The local accent, in which F and P are fairly interchangeable, is often used very cleverly, such as at the flower shop in Diliman called Petal Attraction.

Much of the wordplay in the Philippines is deliberate, with retailers favoring witty names, often based on Western celebrities and movies.

Smart travelers can decipher initially baffling signs by simply trying out a Taglish (Tagalog-English) accent, such as that used on a sign at a restaurant in Cebu: “We Hab Sop-Drink In Can An In Batol”. A sewing accessories shop called Beads And Pieces also makes use of the local accent.

Of course, there are also many signs with oddly chosen words, but they are usually so entertaining that it would be a tragedy to “correct” them. 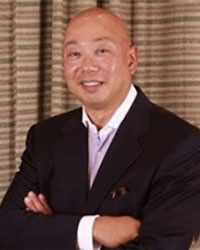 Some of the notices one sees are thought-provoking. A shoe store in Pangasinan has a sign saying: “We Sell Imported Robber Shoes”. Could these be the sneakiest sort of sneakers?

On a house in Jaro, Iloilo, one finds a sign saying: “House For Rent, Fully Furnaced”. Tonyboy commented, “Boy, it must be hot in there.”

Occasionally, the signs are quite poignant. Reader Gunilla Edlund saw one at a ferry pier outside Davao, Southern Philippines, which said: “Adults: 1USD; Child: 50 cents; Cadavers: subject to negotiation”.

People in the Philippines also redesign English to be more efficient.

“The creative confusion between language and culture leads to just simple unintentional errors in syntax, but in the adoption of new words,” says reader Rob Goodfellow. He came across a sign that said, “House Fersallarend”. Why use five words (house for sale or rent) when two will do?

Tonyboy Ongsiako explains why there is so much wit in the Philippines: “We come from a country where you require a sense of humor to survive,” he says. “We have a 24-hour comedy show here called the government and a huge reserve of comedians made up mostly of politicians and bad actors.” 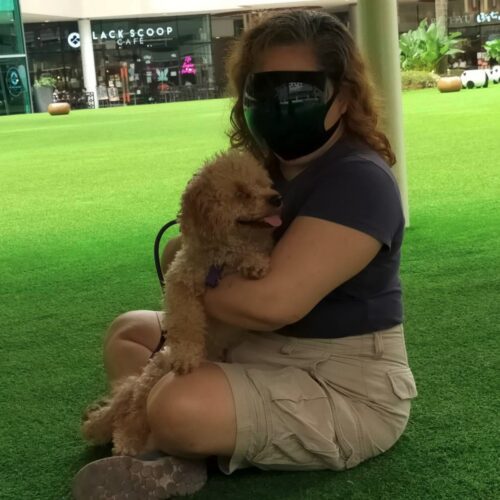