It was the weirdest sensation. It felt like something had gotten clamped onto my tongue. I checked with a mirror and scraped my tongue as I brushed my teeth. There was nothing there but the sensation remained.

At first, I thought it was just part of the flu bug I caught. However, it was beginning to get annoying since it seemed to be moving whenever I swallowed. Then I remembered the family had fish croquettes the other night. Could I have been unlucky and swallowed a fishbone that got caught on the back of my tongue as it began to go down my throat?

There wasn’t exactly a way to see where the bone was. It also seemed impossible to pull out without special tools. So I did some research online and found these suggested home remedies to try:

The stickiness of the marshmallow can help pull out the bone and bring it all the way down it’ll go (one hopes). I didn’t have any on hand but we did have tikoy which is also rather chewy and sugary. Sadly it didn’t work. Neither did the tapioca pearls though I swallowed A LOT of those. I also tried a chocolate bar. 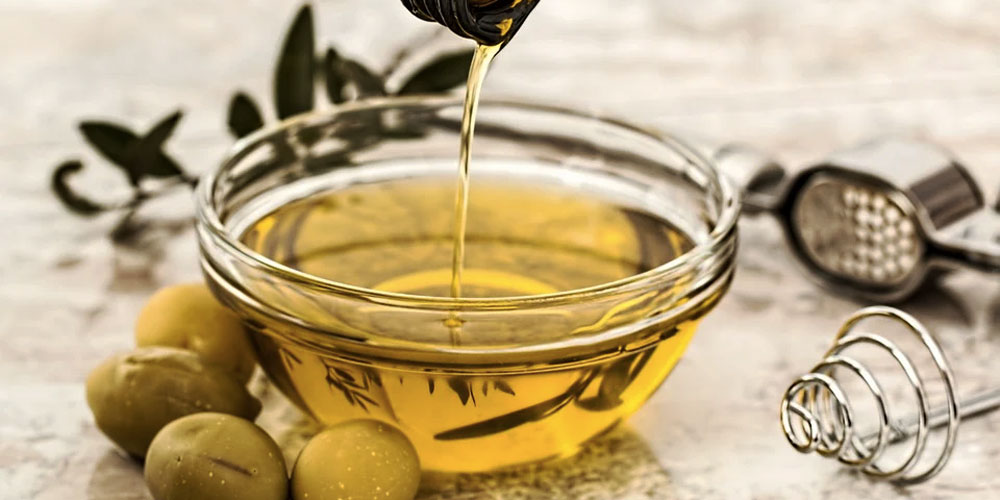 Swallowing 1 to 2 tablespoons of olive oil should coat the lining of the throat and the bone itself. In theory, it will help to make swallowing the fishbone down or cough it up a lot easier. Again, it didn’t work for me.

A few forceful coughs may be enough to shake it loose if the fishbone is stuck just around the tonsils. I had a very bad cough, practically hacking and it still didn’t dislodge it. I guess because it wasn’t anywhere near my tonsils. 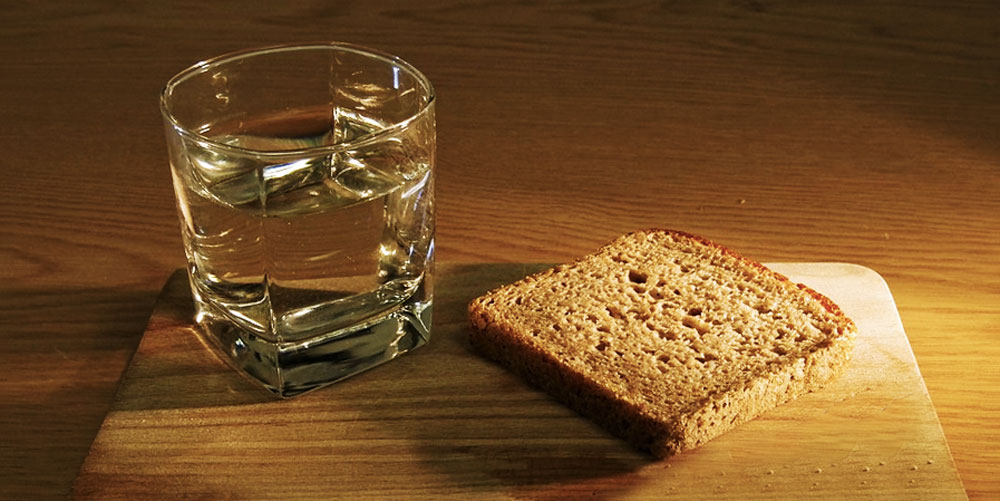 Soak a piece of bread in water then take a large bite and swallow it whole. It will hopefully pull the bone down and out as you swallow. It can make you choke so I don’t recommend this. 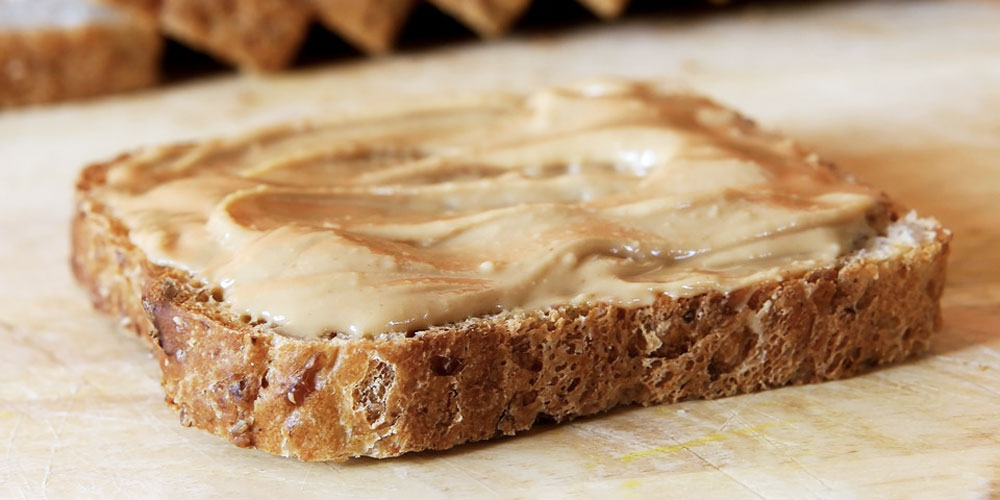 Same as bread and water. I tried this and it didn’t work for me. It did make for a good snack. Yummy!

This one supposedly works by drinking soda. The gases it produces after a while should help disintegrate the bone. Sadly, it didn’t work either.

Vinegar is acidic which can help disintegrate the fishbone. Try 2 tablespoons of Apple Cider vinegar with honey. It didn’t work for me but I get the concept.

Take a large bite of a banana and swallow it in one big gulp. This is what worked in the end! I did chew it a bit because I didn’t want to risk choking.