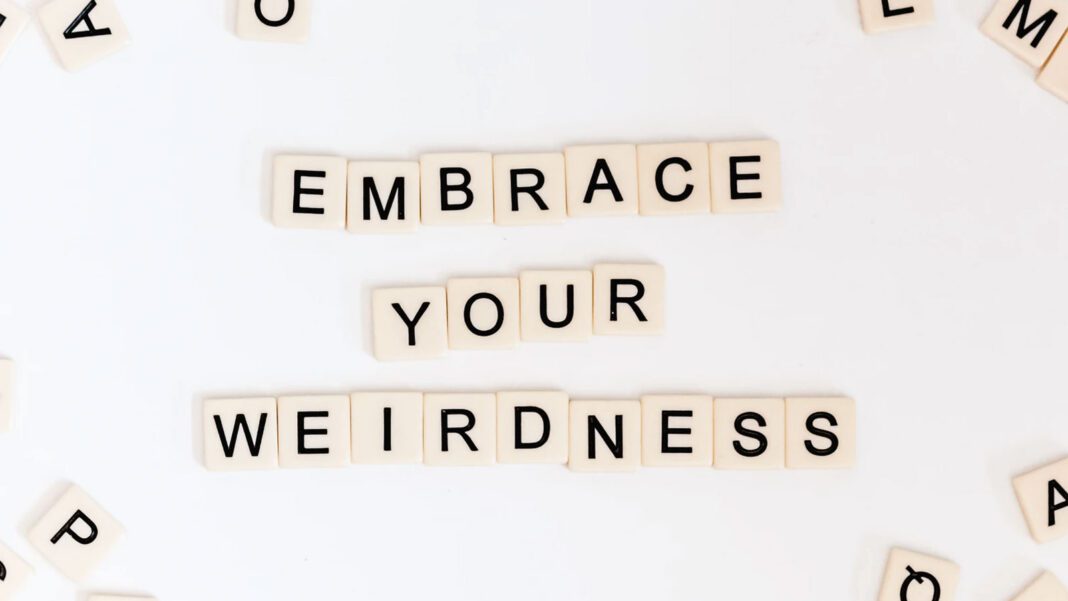 13 Tips To Remember When Life Gets Rough

Muni-Muni: 8 Best Parks In Manila For Your Mental Health Break

I ran smack dab into prejudice last Saturday. I was told that someone I know is weird because she’s into all these metaphysical things and just came from a thon of her fave TV show.

Since the speaker was at an activity of people who sell videos, it’s strange to me that they cannot relate to someone enjoying a show so much that people gather to watch the shows over and over again. Maybe they don’t know what a thon is?

Funny, if someone was to say they were into cars and attended car shows regularly no one would say a thing. Neither would they consider it weird to really like dogs and to attend dog shows. But if you start to talk about being into TV shows, metaphysics or the like you automatically become weird.

Don’t get me wrong. I do understand that sometimes people go to extremes. I just don’t see why people have to be so prejudiced and snotty.

What is ironic is, if the same item that is currently considered a weird interest were to suddenly become really popular, or if this fictional thing were to suddenly become a reality (such as Jules Verne’s imagination becoming real in submarines and electricity) these same judgemental people would be the first to say I told you so, claiming they had the vision to see the future in such and such.