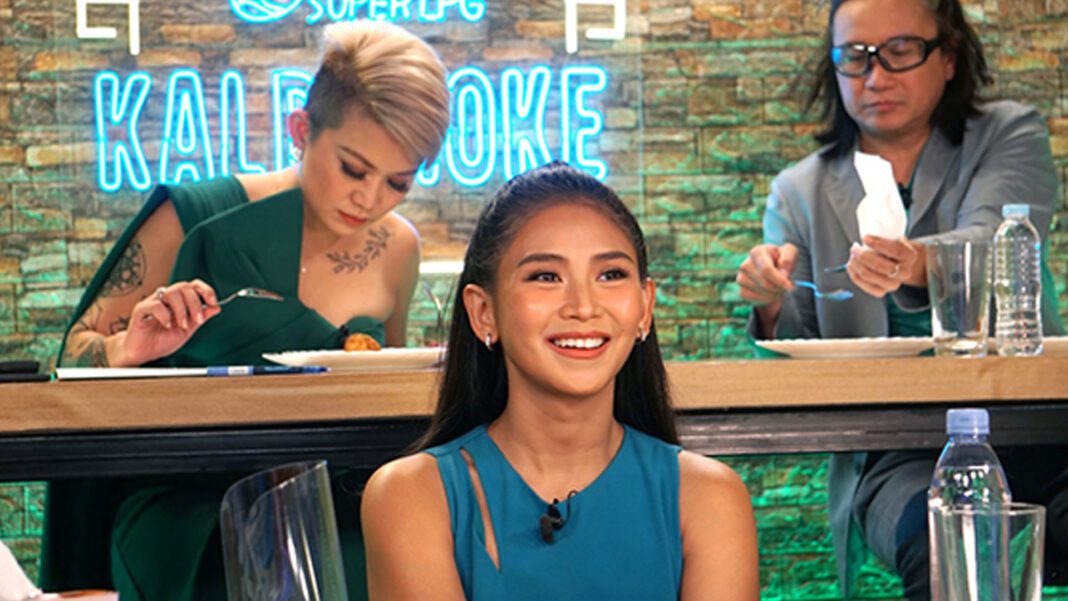 Should Brands Use Instagram-Like Aesthetics?

Why Are Behind-The-Scenes Stories More Interesting Than Actual Content?

Goodbye Hairs: Find Out Which Hair Removal Technique Is Best For You

The singing and cooking showdown continues this weekend as Phoenix SUPER LPG’s Kalderoke grand finale airs round three of the battle between top two singing cooks Nazer Salcedo of Iloilo and Francis Ann Virtudazo of Muntinlupa. One of whom will be crowned by Popstar Royalty and Phoenix SUPER LPG Brand Ambassadress Sarah Geronimo who has been tapped as the special finals judge for the competition. The Kalderoke winner will be determined this Saturday, February 27, during the broadcast of the show on the Kapamilya Channel at 8:30 am.

Opera singer Salcedo will compete with kundiman singer Virtudazo on a final cook-off that will feature each finalist’s best song and recipe. The combined scores of each contestant during the three-round final battle and the viewers’ votes will determine the first Kalderoke Grand Royalty, and will win Php 100,000 and a La Germania Fs 530 00W Gas Cooking Range.

“We are happy and proud to see that this competition has been a treat to a lot of Filipinos. Kalderoke is the best way to culminate our ‘Sarap pala Magluto’ campaign, which we launched to encourage our kababayans to discover the joys of cooking through a SAFE, SIGURADO, and SIMPLE kitchen partner. Hence, we would like to thank the contestants who participated in this show, and all our viewers who followed the competition since the beginning. We hope that through Kalderoke, many of you will be encouraged and inspired to cook and enjoy it, especially now that a lot of us are staying safe at home,” Phoenix Integrated Marketing and Strategies Vice President Celina Matias said.

A season-ender episode, meanwhile, will air on March 6 with special performances and surprises for the viewers.

Phoenix SUPER LPG Kalderoke is a program co-created with ABS-CBN Foundation as part of the brand’s ‘Sarap Pala Magluto’ campaign. The competition aims to promote cooking as an enjoyable task and showcase the Filipinos’ love for food and singing.

Angkas: PH poised to leap forward in tech and start-up space in 2022

Investors Summit to promote QC as a top business destination

TCL Holds A Grand Media Launch for Its Newest Innovations

It always pays to be prepared when hunger pangs hit you at work!

Put AMZPro to Work for You

The Signature by Prestige