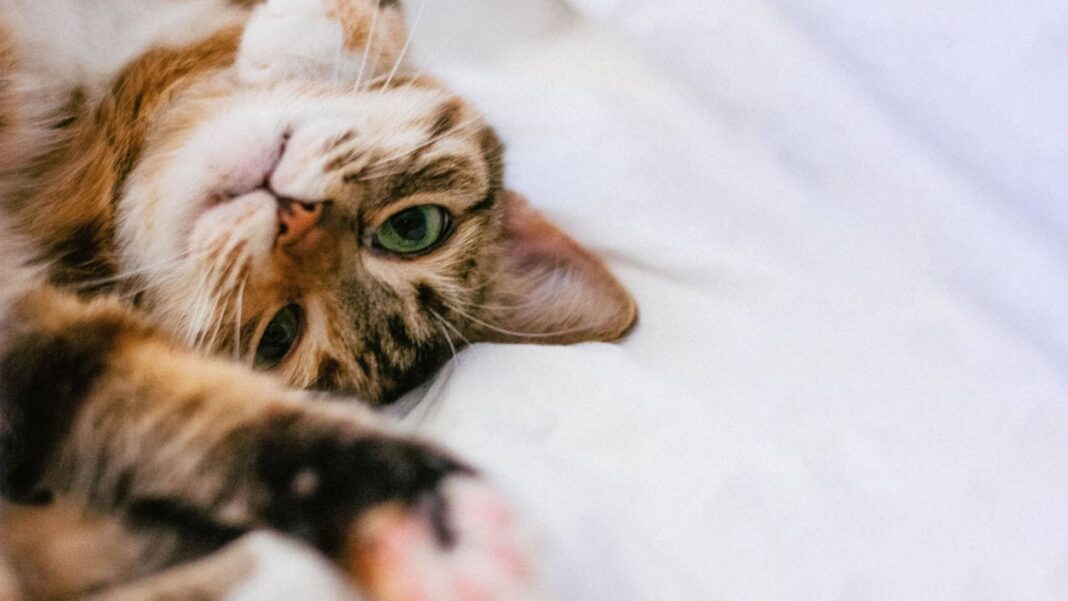 Since Esther isn’t home, the resident isolationists had the run of the house. This meant we were able to step out of our nooks and enter the main chamber of the cave that’s called our house.

This also meant that we were able to harass the fearsome felines.

Arya and Yema both kept yelling at us. We have no idea exactly why, but we do know it’s partly to get some love. Arya just rolled over and helped herself to the nearest hand. Yema demanded to be carried…twice.

Pogi alternated between the thrones at my door and at Kimi’s door to get some of his favorite scritches. He even tolerated being carried by me (such a soft floof!) and by Kimi (lying down on her lap while getting a tummy scratch).

Bacon got what he wanted — a full-body scratchfest ending in him playing dead twisted on the floor (his favorite position).

Only Adele was wary. She kept running around and even had hissy fits against Arya and Yema. Aragon was safely tucked away in the dirty kitchen.

After all that, I had to catch my breath. The isolationist hoomans are both basically symptom-free except for the occasional shortness of breath and the need to clear our throats often. I felt my lymph nodes on the neck and they’re still palpable.