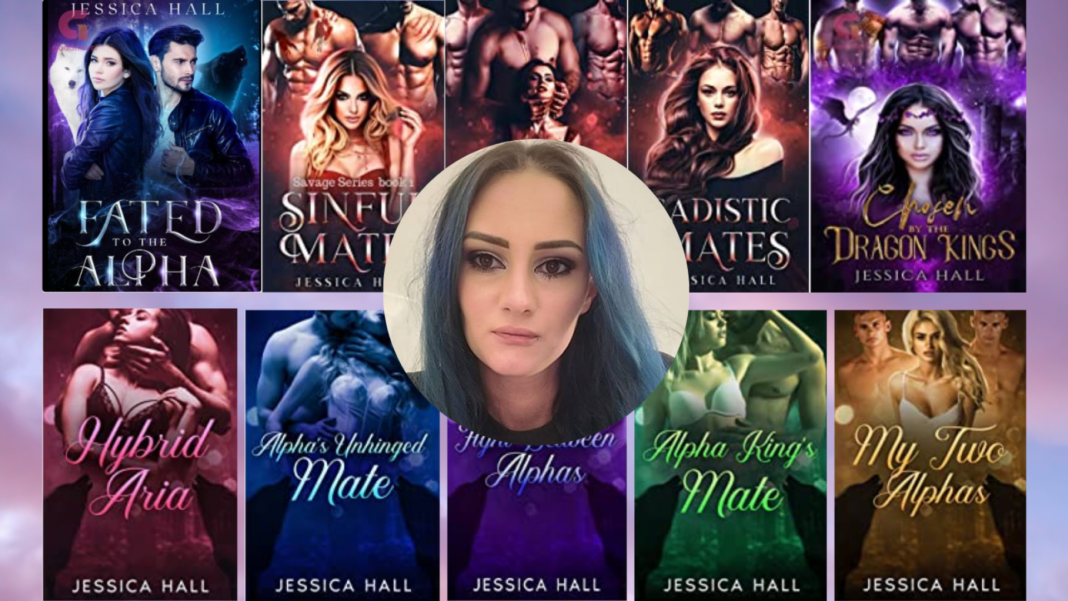 Jessica Hall (aka Lynn Viehl, SL Viehl, Gena Hale, and Rebecca Kelly) is a really good storyteller in the sense that she manages to suck me into the story and I often find myself standing in for the characters at different points of the story as I read. However, she really needs to get a good editor because it is just getting difficult to read when I have to stop so many times to correct what she said in my head. I really try not to, but it is difficult because there are just too many editing issues encountered.

Perhaps English is not her first language? I mean, no one is perfect, but, if the goal is to publish, then isn’t it logical to get a good editor? Or is it possible that the versions I have read on Goodnovel are those that did not go through an editor? I am keeping my fingers crossed on the Kindle versions. One of her stories that I stuck with (to this day) on Goodnovel is called Tempting Darkness (also Tasting Darkness in other book apps) which I initially found difficult to read because the main character was going through a lot of physical, mental, and emotional pain from her supposed mates (except from one, Kalen). But I stuck with it hoping it would improve and, thankfully, it did!

What I wasn’t prepared for was for the story to run on for longer because it turns out, Tempting Darkness is a serialized story. 🤨 I don’t have a problem with that, per se. I just wish I had been informed from the start so I could have decided from the get-go if this was something I wanted to commit to – since the story does not complete itself in 1 book. In addition, Jessica has not updated the story in WEEKS and I am starting to lose interest. 😞

This is not the case with the Hybrid Aria series where each book, while connected, is a stand-alone book.  THOSE are the books I prefer reading. Also, I have read books 1 to 3 already, and I am now in the middle of book 4. 😁 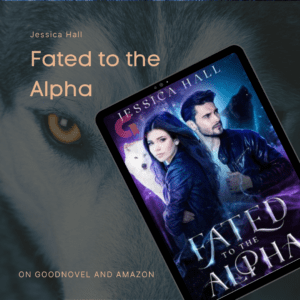 Reading her books on Goodnovel tends to be expensive because of the story length. Thankfully, I found Fated to the Alpha (paperback and ebook) on Amazon. $9.99 (for the Kindle ebook) for almost 300 chapters (on Goodnovel)? That sounded like a good deal to me. Plus, I wouldn’t have to wait another day or spend more than I am willing to spend, just to finish the book.

It is possible that the version on Goodnovel is actually the three books in the series all mashed together in one title since the full title on Goodnovel is FATED TO THE ALPHA SERIES. This means I am potentially going to spend $30 for 3 books on Amazon, which would still be cheaper than spending it on Goodnovel.

Personally, I think that her stories are worth the time to read if you can get passed all the editing issues. I have, and I’ve enjoyed myself so far. There is a very big possibility you will, too. 😊